Two kindred spirits who photograph because we love to share the beauty of life. We shoot weddings because there is no day more beautiful. 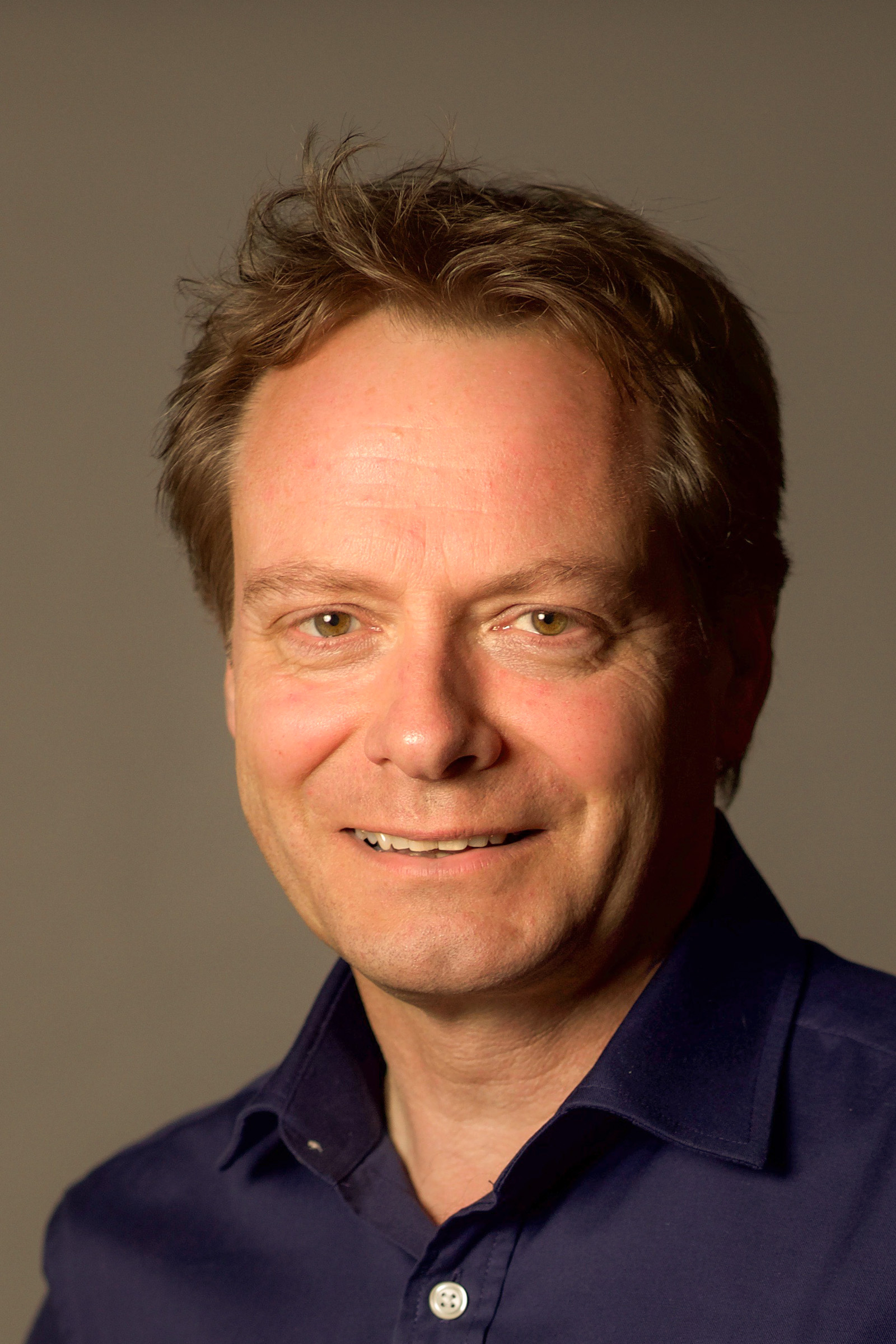 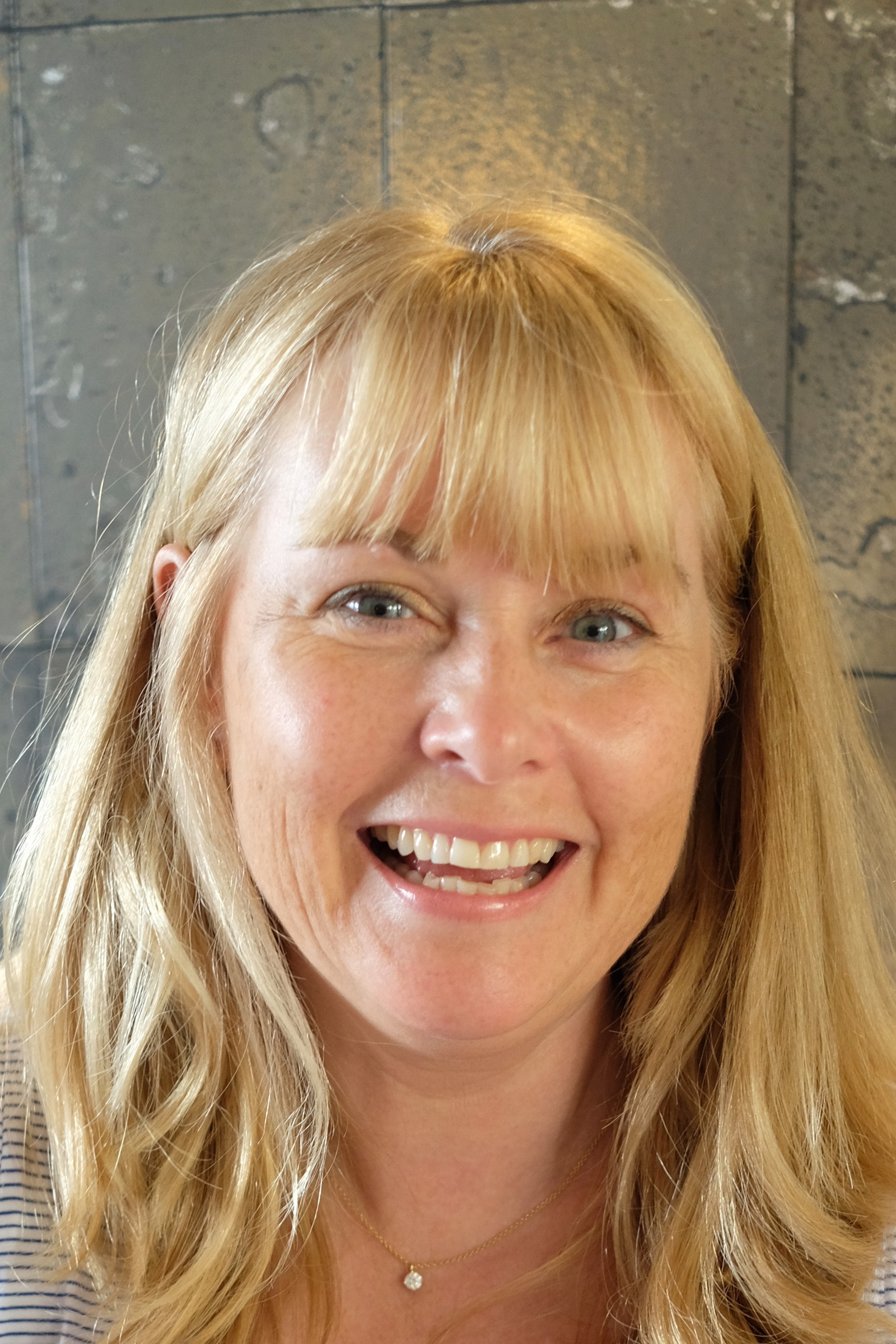 His star sign is Aquarius, the water carrier, and yet an air sign. He loves the humidity of tropical downpours as much as cold Alpine air.

Before photography came jungle rivers in South America and how not to get stuck in them – it’s a long story better told over a coffee!

His great great Grandfather invented the Traffic Light. It was before cars, was powered by mains gas and exploded – THAT stopped the traffic.

His first car was a Lancia, his first flat a basement in London, his first camera an Ilford Sportsman. The car rusted, the flat flooded but the camera still fondly reminds him of the people and places he photographed.

Her star sign is Libra, the balancing scales: she used them for running her own pudding business and needed them to bring up three children, two dogs and a horse all at the same time!

She loves a challenge and whilst working in marketing for Land Rover was persuaded to join the demonstration team – so she is a fearless off roader.

Her biggest fear was public speaking  – so she became a Celebrant!

Her father was a Master bridge player, a Doctor of Chemistry and a wine Connoisseur – she prefers her cards to be read, loved Biology at school and doesn’t like alcohol; but her aptitude for photography definitely came from him!

We deliver both male and female perspectives, combining our images into a consistent look and style

We have complimentary skills, share the same values, understand and love meeting every generation and have a fun sense of humour

There is no second shooter fee!